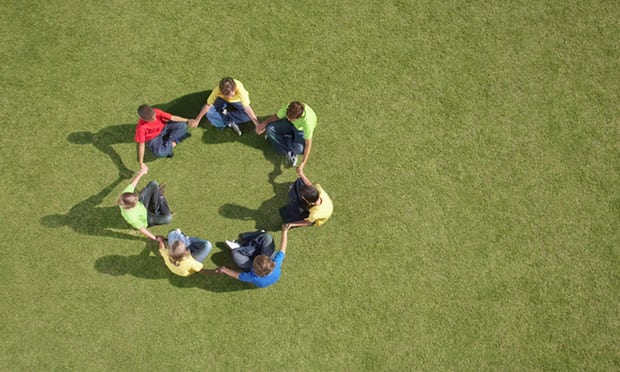 Clause 15 of the children and social work bill is eliciting much comment and criticism from the social care sector.

The clause, in the words of the children’s minister, Edward Timpson, seeks to:

Allow great social workers to try out new approaches and be freed from limiting bureaucracy, all in the interests of achieving more for children.

But, according to the charity Article 39 (and these fears are shared by the British Association of Social Workers and many others), it:

Introduces an unprecedented threat to hundreds of social care requirements that have developed over decades.

Timpson assures us that:

There is absolutely no intention of allowing the delegation of child protection functions to profit-making organisations.

I believe this is not only true but that G4S et al would not want to run child protection even if they were allowed.

The experience of Circle Holdings in its disastrous running of Hinchingbrook hospital shows that the private for-profit sector falters where unlimited demand is at play. Circle was sunk by the continual demands placed on A&E, it couldn’t get the financial model to work for it as it was overwhelmed by demand and so was facing significant losses.

Similarly, any given local authority cannot control the numbers of children in its area requiring statutory intervention; demand is not controllable as it is if you are running a children’s home or a prison with a fixed capacity. So fears that clause 15 is a gateway to privatisation are misplaced.

The claim from the Department for Education (DfE) for clause 15 is that it will allow the DfE and local authorities:

To safely test and evaluate the removal of barriers that social work leaders tell us get in the way of good practice.

This would create a controlled environment in which we could enable local authorities to test deregulatory approaches that are not currently possible, before taking a decision to make substantial changes to existing legislation that would apply across the board.

There are a number of these approaches Tact would like to try out in partnership with local authorities. Many of our young people in long-term foster care have multiple social workers and dislike having to make new relationships as social workers change (some frequently).

These young people view their foster carers as their support and would prefer not to have an allocated social worker. Others value their social worker and wish to keep them. It would be useful to pilot both approaches in the same local authority, dependant on the child’s wishes and feelings.

Similarly, some young people value their six-monthly reviews and others view them as a reminder that they are “different” and would prefer not to have them. Again, offering both options in a local authority area would allow us to assess the impact of outcomes for children in long-term placements.

I view fostering and adoption panels as valuable. Doing away with them could lead to unsuitable people being approved, as the need for capacity in the care system could lead agency decision-makers to approve those that panels would reject. It could also lead to a drop in the quality of assessments as the panel process drives up standards.

However, I would say that adoption matching panels when there is also a judge, guardian, local authority and family court process looking at the case might be duplication and should be scrutinised. I also agree that panels should not be excessively large; Tact generally works with three fostering panel members and a panel adviser, and this is sufficient.

There are also myriad inspections of independent fostering agencies by local authorities and Ofsted. These could be streamlined, freeing up social work time in both the local authority and the agency.

Opponents of clause 15, who include the education select committee, are worried that if enacted it will allow local authorities to seek exemption from specific requirements of children’s social care legislation, in order to test new ways of working. It could potentially change child protection powers, social care practice and statutory regulation at an individual council’s request.

The select committee’s objections were in part confused and contradictory: for example, simultaneously decrying accreditation proposals while demanding the cohesive continuing professional development framework that accreditation will help deliver.

I too would have concerns about clause 15 if I felt it was going to be used to weaken safeguards for vulnerable children but, as long as this is social work-led, I do not see that happening.

Opponents of the proposed legislation are concerned the lack of detail could cause chaos in social care law and regulation. I would like to see a clearer structure about how opt-outs are applied for and agreed. For many of the changes we need to see a large element of co–design with the children and young people, staff and foster carers they would affect.

It also important the proposed What Works Centre monitors all these innovations and quickly moves to mainstream those that improve outcomes so we avoid a piecemeal system developing. However, testing new ways of working at a local level before mainstreaming is a good idea and means that any proposals taken forward nationally will be evidence-based and practice-tested.

I urge the social work profession to engage with the proposals in this bill and see it as an opportunity to test ways of improving outcomes for children. The bill provides the children’s workforce with a chance to shape the way services are provided and ensure they are child focused.

Social work as a profession is all too often seen as suspicious of, and hostile to, innovation and change. Many local authorities have shown this need not be the case over the past few years through the delivery of excellent new ways of working, some funded by the DfE innovation fund. Alongside this, Frontline (of which I am a board member) and Step-Up have brought new, and successful, innovations to social work recruitment.

There is more positive government attention on social work than ever before, and it is up to us social workers to shape this attention into better outcomes for the children we work for. 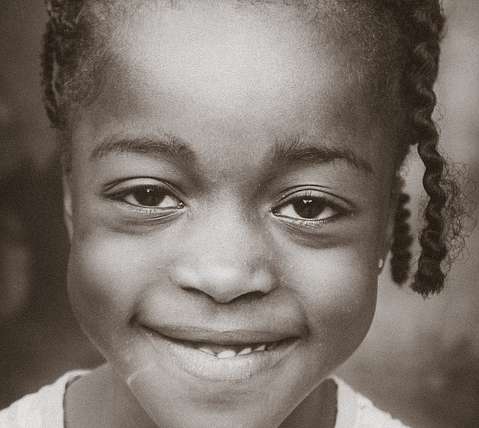 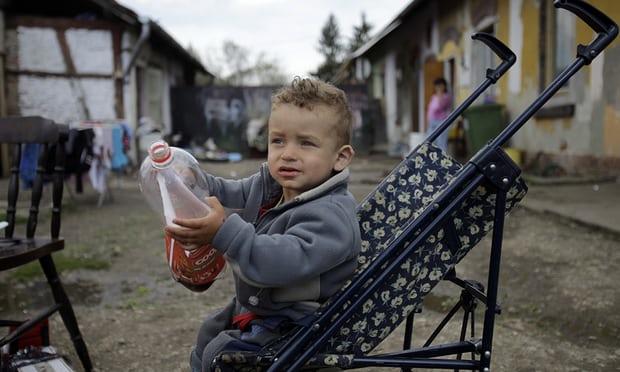